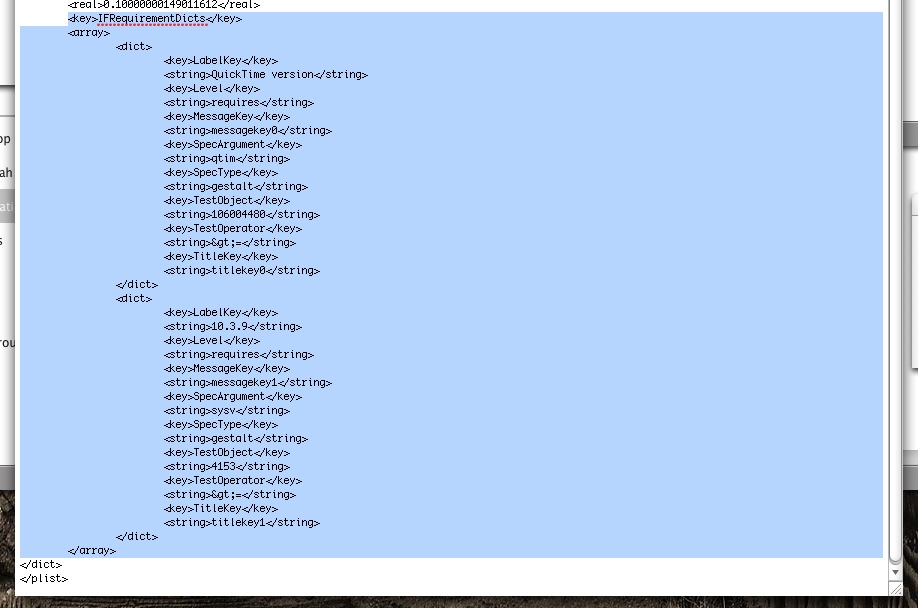 Dozens of officers backed up by dogs and sniffer dogs are being taken to the area after an “explosion” was reported at the Nuri Alemdar block on the Galata district of Istanbul.

People at the scene told the BBC that a parked car was damaged and a window was broken by the “sudden blast” which was felt by residents.

Police, who are searching the block, have said a man and woman may be suspects.

Prime Minister Tayyip Erdogan, who said the police were questioning a “suspect”, had praised the police’s handling of the incident, adding: “Such explosions won’t be solved with gunpowder.”

Mr Erdogan told reporters that the suspect had been “locked up in the authorities’ custody”.

He added that the building was a newly built block in the “European quarter” of Istanbul, which has a reputation for lawlessness and a “deeply felt feeling of insecurity”.

He said: “We have to separate the “green issue” from this.

“We have the right to know what the facts are and this incident will be investigated as a criminal act.”

His comments came a day after one of his top ministers was reportedly taken to hospital after he was shot in the chest by a policeman at a protest in Istanbul.

Police said the minister had escaped injury when a live bullet that was aimed at the protester had been fired over the crowd.

The protesters, part of a growing wave of anti-government unrest, are demanding that the government resign.

Mr Erdogan said: “It is important that we have arrests and detailed investigations. This person has been taken into custody. They are doing their investigations.”

Police earlier said they were investigating whether a car which had been blown up was linked to the alleged bombing in the Nuri Alemdar block.

It is understood the car had been parked outside the apartment building in Istanbul, which is known to be heavily protected by police following several high-profile attacks.

Tourists take pictures at the Bosporus bridge in Istanbul (AP)