We’ve made a selection of the most outstanding classical dancers nowadays. Dancers who through their experience, their follow-up and their effort have reached the top..

Born in Missouri, the dancer Misty Copeland has African, Germany and Italian blood. Its beginnings were late in the world of dance, until the 13 years old didn’t begin to form in the School of Ballet of San Francisco.

Copeland has been the first African-American dancer to become the American Ballet’s principal dancer. She has presented her autobiography and has also made a documentary.

In 2011 she graduated in the Russian Ballet Academy and the same year she joined the Bolshoi academy. This young dancer, just 25 years old, was awarded in 2013 with the award for the best dancer in the world.

Benois de la dance, one of the most prestigious contests of classical ballet was who gave it.

She studied at the school of Victor Ullate and has danced for different companies like the Scottish Ballet or the Opera de Nice.

Romanian dancer who joined the Royal Ballet School to complete her studies. When finished she went to Kiev to dance in the Kiev Ballet.

It wasn’t until 2001 that she became the principal dancer of the Royal Ballet.

Russian dancer who studied at the well-known Bolshoi school in Moscow and became the principal dancer of the Staatsoper Ballet in Berlin at only 18 years.

A year later she danced the Swan Lake with the English National Ballet and the following year she joined the California Ballet to play Sleeping Beauty of the Forest.

She is another of the Argentine dancers who has triumphed in the world of Ballet. She is currently a principal dancer and is known for her “standard gold technique”.

Her best known interpretation is that of Lise in the ballet of La Fille Mal Gardée.

American dancer who started her studies at Marylanf Youth Ballet academy. She went through several academies in summer and finally joined the American Ballet Theater.

It wasn’t until 1993 that she became the principal dancer of the American Ballet.

Dancer born in St. Petersburg and principal dancer of the Mariinski Theater and the American Ballet Theater. Vishneva has played important roles in works such as Romeo and Juliet, Sleeping Beauty, Swan Lake…

She has performed at the Bolshoi Theater and at the Paris Opera.

American dancer who in 1996 became part of the American Ballet and after 7 years became a principal dancer.

She has played leading roles in works such as Imperial Ballet, Apollo, Clear, among many others.

Born in Buenos Aires, Argentina, she is currently the principal ballet dancer of the Paris National Opera.

She plays classical pieces such as Carmen, Don Quixote, Agon, among others. She also plays contemporary works like Rain or the Apartment and the House of Bernarda Alba. 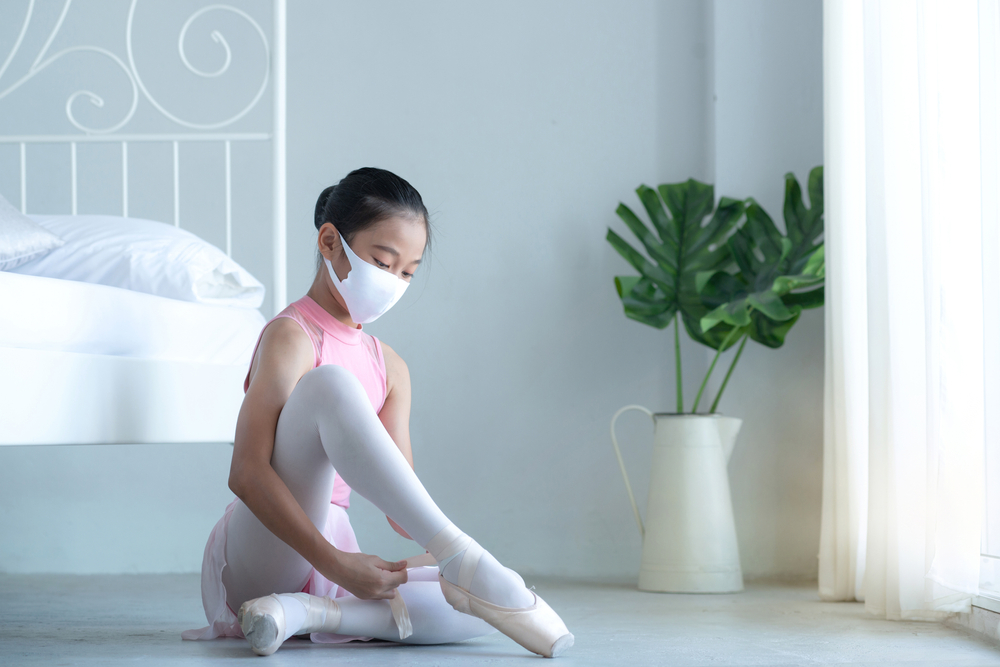 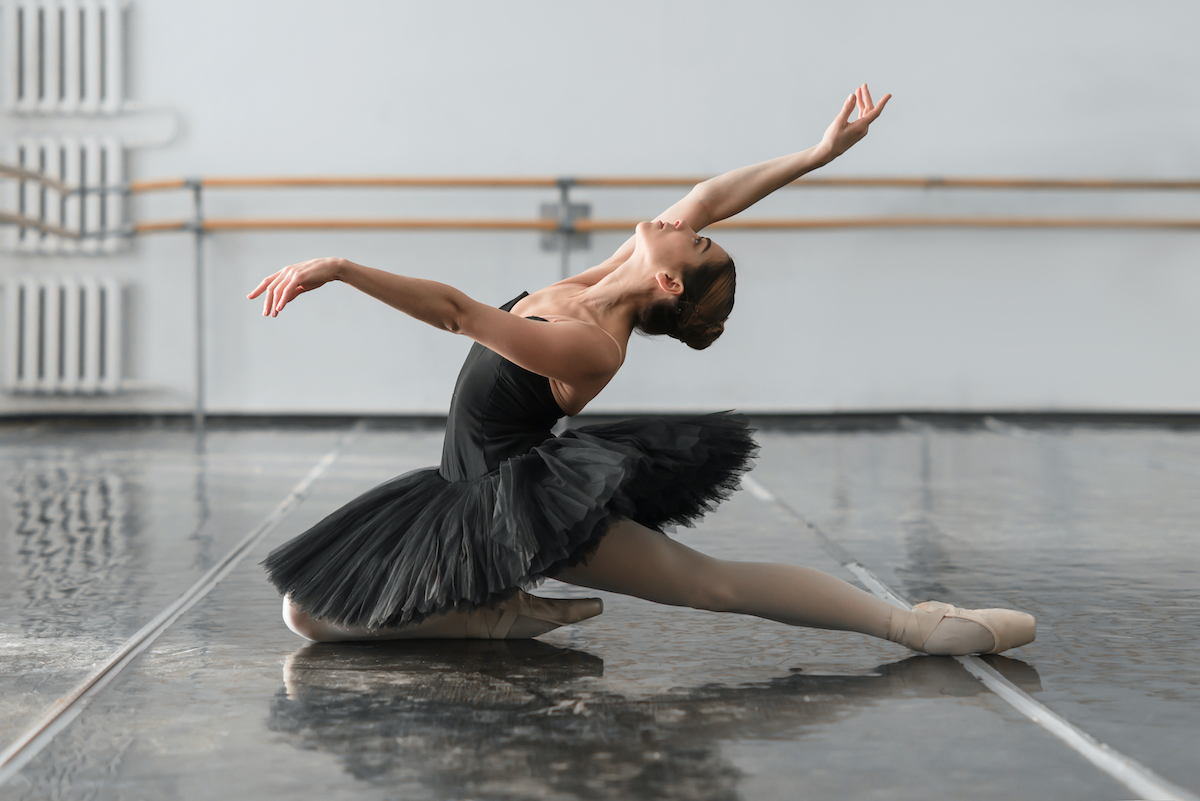 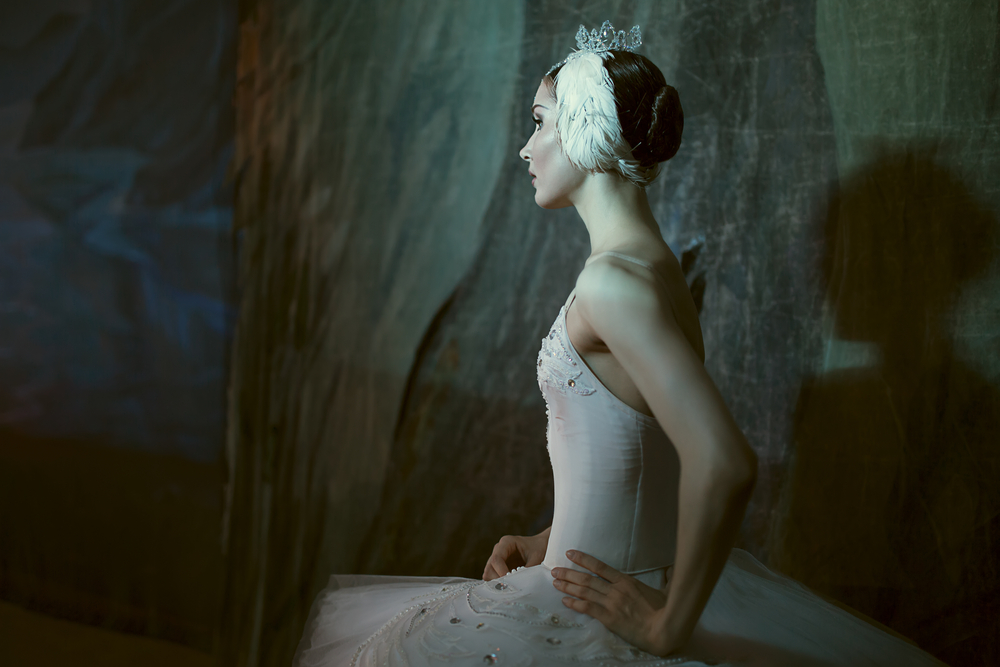 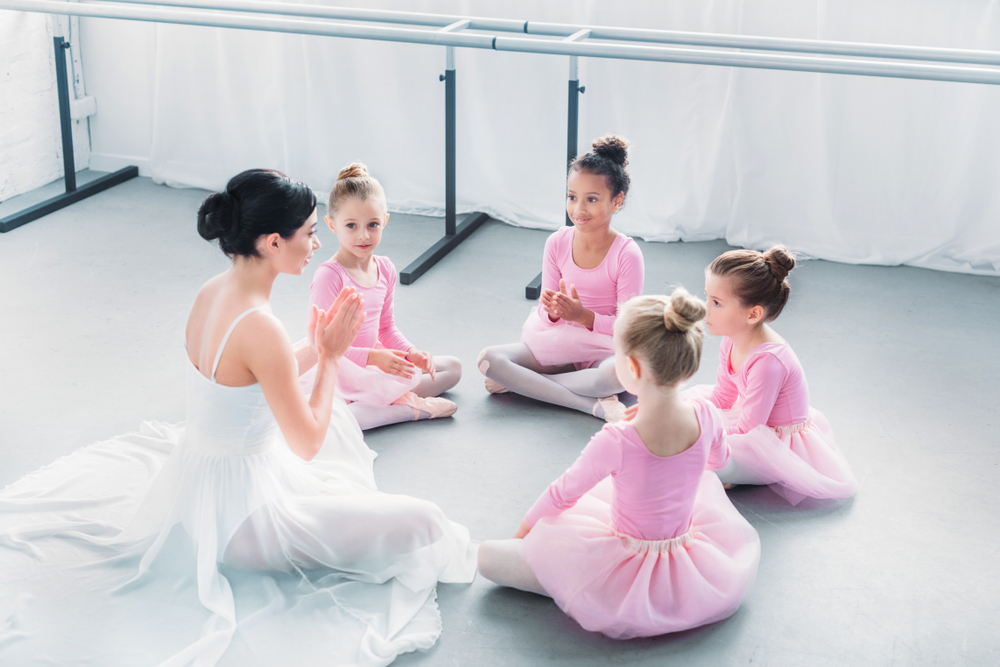 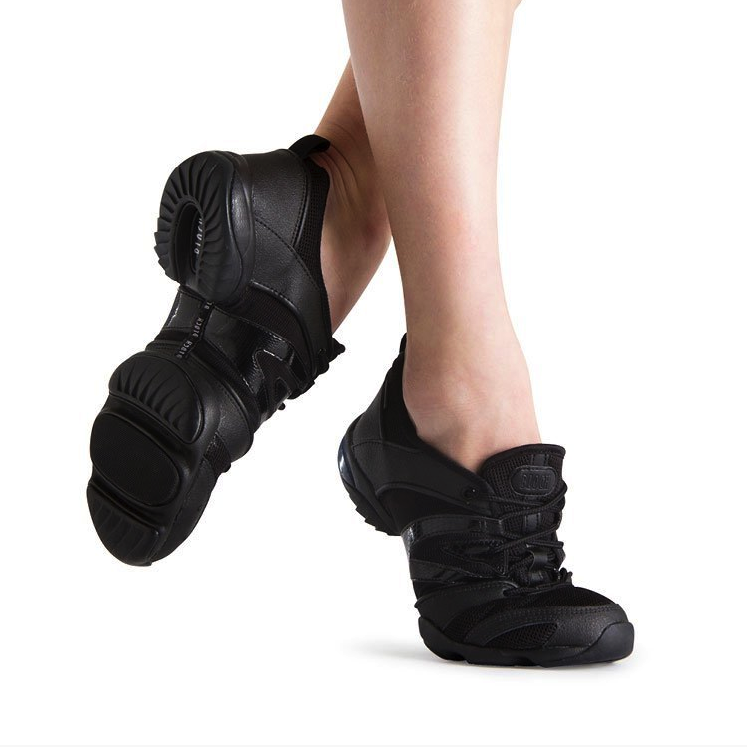